Juan Gabriel Moreno, AIA,  is an award winning architect and President / Founder of JGMA. Mr. Moreno is a native of Bogota, Colombia. He has worked on projects in Europe, Latin America, Asia, the Middle East and North America. His firm’s work includes the highly acclaimed UNO Soccer Academy, Instituto Health Sciences Career Academy High School and the Northeastern Illinois University El Centro Campus (currently under construction). His firm is also working on the following notable projects; an Arts and Culture District in Suzhou, China, a mixed-use development in Lima, Peru, and JGMA is a finalist for the Chinatown Branch Library Competition in Chicago. 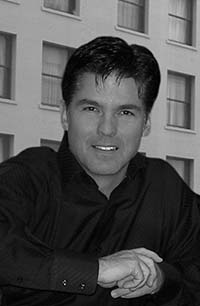 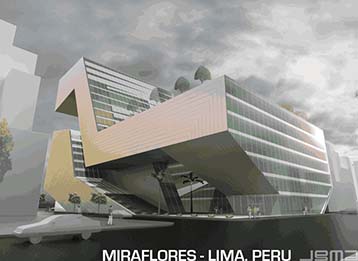 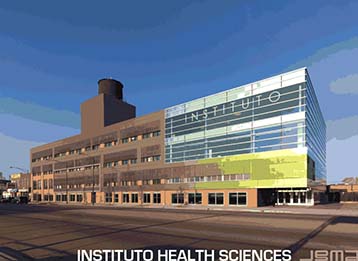 Mr. Moreno’s projects have received numerous awards and recognition from his peers. JGMA’s recent list of awards includes the 2013 Architizer International Design Award and the 2103 Driehaus Design Excellence Award. Mr. Moreno is also actively involved in the architectural design and academic community. He is the past president of ARQUITECTOS (the Society of Latino Architects in Chicago), an AIA Illinois Board Delegate, a board member of Chicago Tech High School, and a committee member of Bogota Sister Cities Chicago. Juan is also a finalist for the Premio Internacional a la Excelencia Colombia Exterior 2013 and has been selected as one of the 100 Colombianos 2013. In addition, JGMA was recently featured on channel ABC7 Chicago’s ñ Beat program.